Melinda's parents asked to adopt Carolyn, who had been living with them most of the year and spending summers with Melinda, then married to Ronald E. Foster.  Melinda consented on the condition she would have custody if anything happened to them and they would be responsible for Carolyn's expenses.  This, they failed to carry out.  Melinda's mother, Mary Alice Reasoner Pillsbury died when Carolyn, who had begun calling her self Morgan, in 1987.

Morgan was then living with Melinda's sister, Anne Pillsbury Gripp, in Goleta, CA.  Anne had been asked to take Morgan because she was attempting to seduce Anne's clients from the Orchid Nursery, according to what Anne told Melinda when she called to demand Melinda take her.  Morgan was then 19 years old.

Shocked, Melinda did not believe Anne at the time.  Later, she found out these were the simple truths and only part of the ugly truth about Morgan. 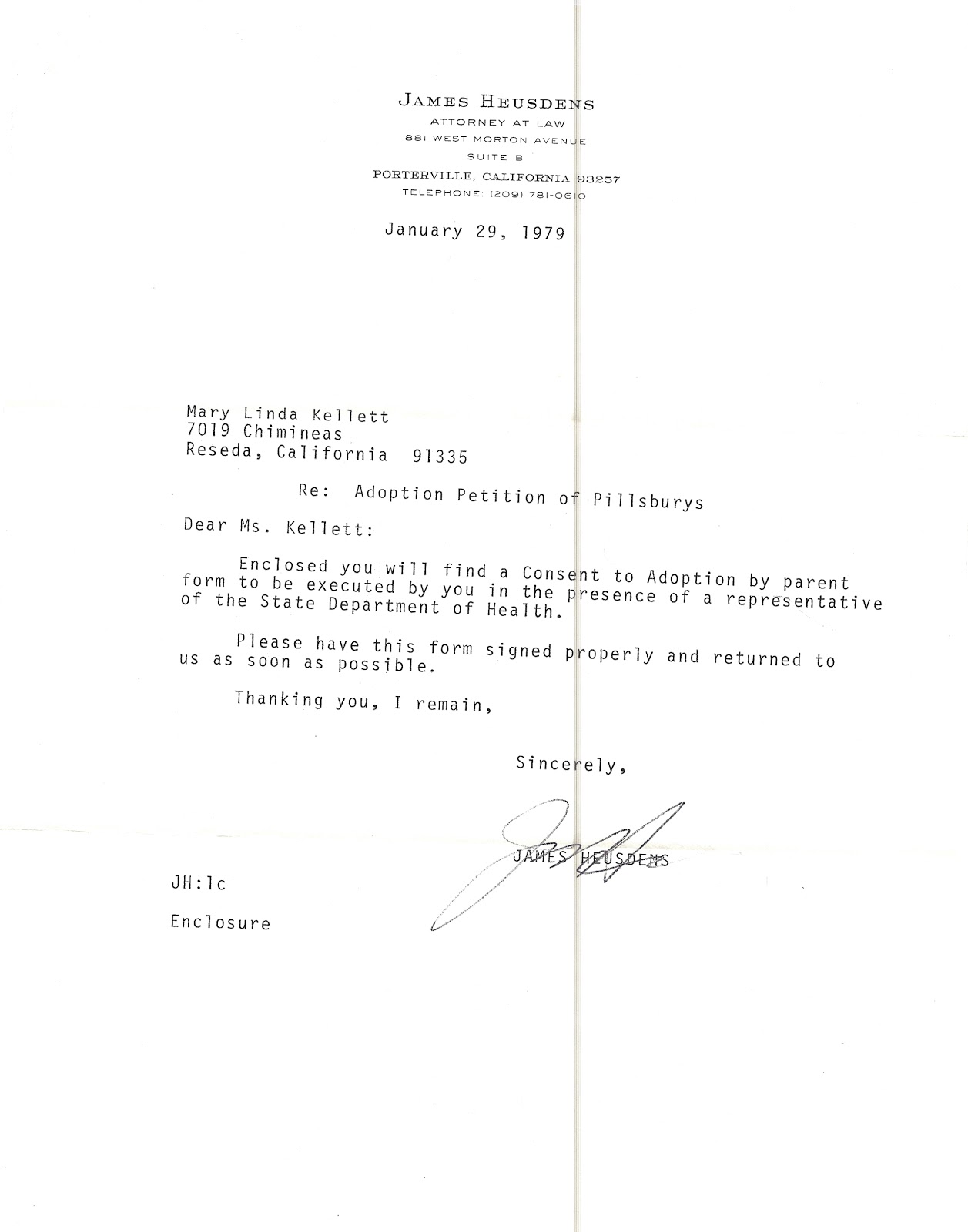 Posted by Melinda Pillsbury-Foster at 3:22 PM